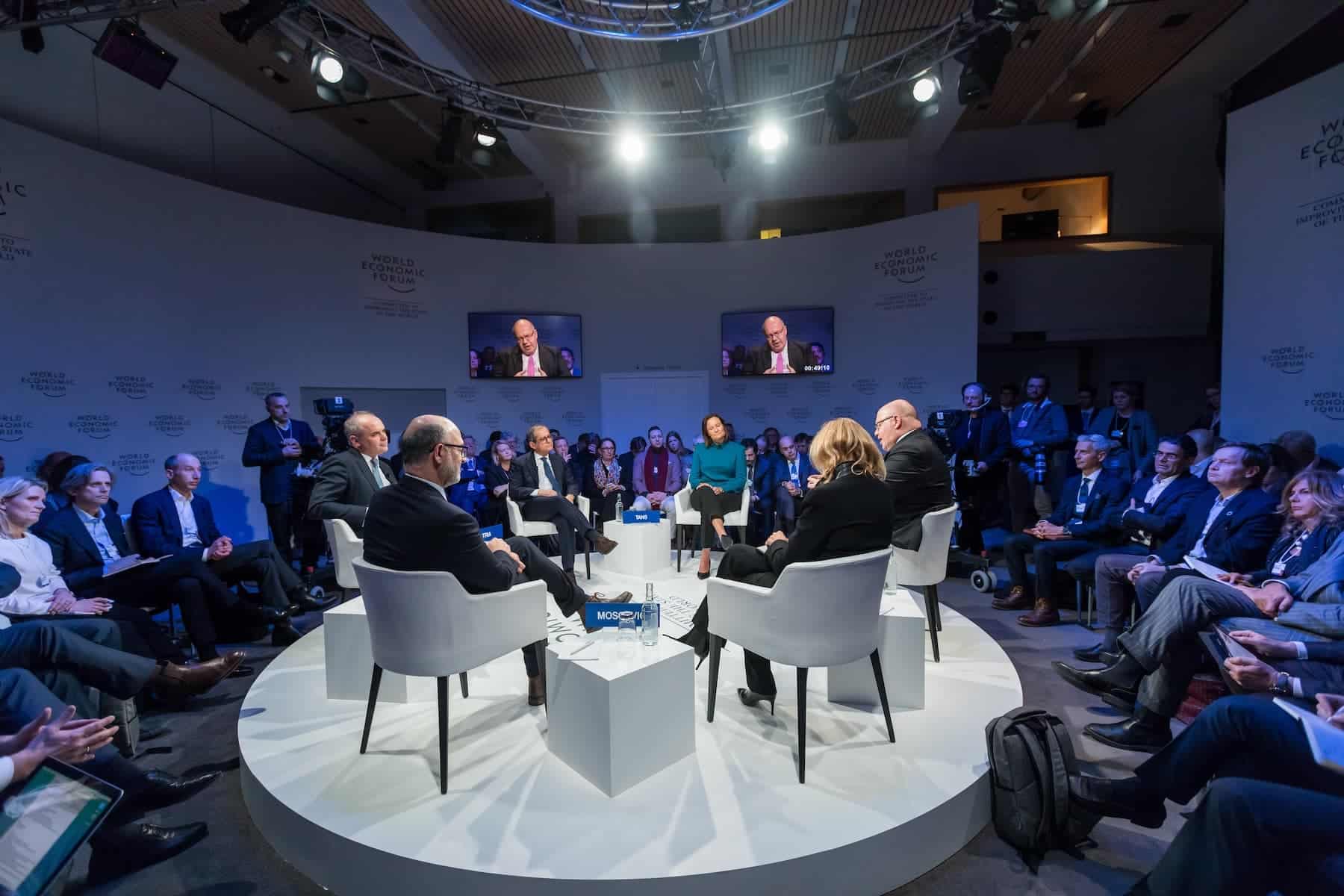 In five years, a lot can change. For more than 5 million Syrian children, life has been put on hold as the conflict in their home country enters its fifth year and many try to rebuild their lives in refugee camps in neighbouring countries. For Syria’s youngest children, poverty, displacement and violence are all they have ever known. UNICEF appeals for urgent funding to help these children and their families to survive this vicious ongoing conflict.

More than 5.6 million children inside Syria, and 2 million refugee children in the surrounding regions, remain extremely vulnerable. Many are in grave danger without basic needs like safe shelter, nutrition, access to clean water, healthcare, and education.

Healthcare and education are crucial to a child’s opportunity to survive and to thrive. But inside Syria, many hospitals and schools have closed to be used as shelters – many have been damaged, or even destroyed. More than 2 million children and their families have taken refuge outside Syria in neighbouring countries including Jordan, Lebanon, Iraq, Turkey and Egypt.   These children, who have had limited or no access to education or healthcare for several years, are the same children who are to be Syria’s next generation of teachers, lawyers, doctors and leaders.

Had a wonderful time at the Woodbury Police K9 Fund Trivia Nights! Lots of laughs! Good friends and fun! Great job Steve Morris and all the volunteers who organized the event! 🎥 ... See MoreSee Less

It is #smallbusinesssaturday! Shop local and support our area small businesses. Enjoy and have a good time shopping! 🛍️Whether browsing online or strolling at the mall, do the right thing and shop small! Let us know if you are participating in #SmallBusinessSaturday 👋#shoplocal #shopsmall ... See MoreSee Less

Thank you to the organizers of Hale to the Bird 5K! It’s a fantastic way to start off Thanksgiving!I am grateful for my family, friends, and the communities I am blessed to serve. Thank you to the first responders and military who sacrifice time away from their families today to serve our communities. 🙏🏻Have a blessed, safe, and lovely Thanksgiving! ... See MoreSee Less